Standardization in case of real-time predictions

Some of the machine learning algorithms e.g clustering, neural networks, are sensitive to the scale of the input variables, which makes the step of feature scaling necessary. Gradient based optimization methods, for instance, converge slowly when the features greatly differ in scale and have non-zero means. There can be different ways of scaling the variables like min-max normalization, variance scaling (standardization), L1 normalization, L2 normalization.

Here we will focus on variance scaling, often simply referred to as normalization.

How do we standardize (variance scaling) the data? 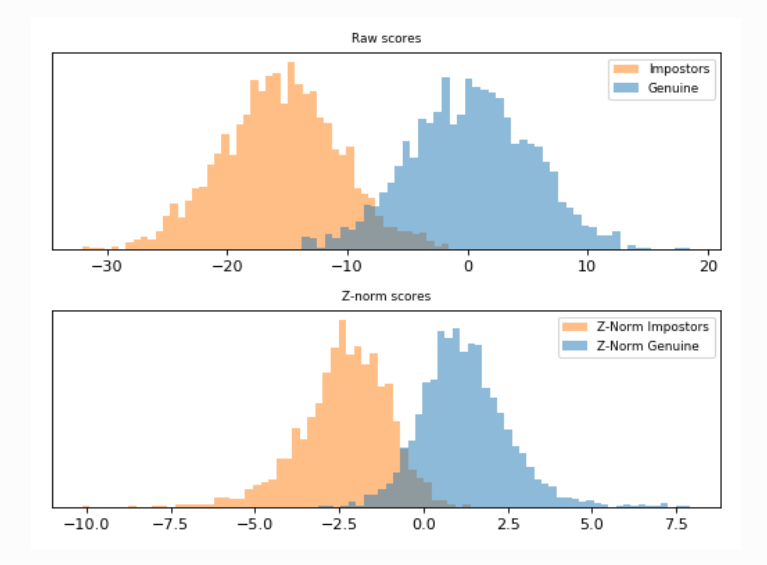 How do we standardize the data during real-time prediction making?

Updating the mean and the standard deviation vectors with novel data every time when generating predictions in a real-time setting with a deployed model can be quite unwieldly. What happens if the predictions have to be made in real-time and we have a large amount of historical data? In this case, loading all the historical data previously used for training is a very time consuming process. Another problem is the memory overhead associated with loading such a large amount of data, which requires spending more money for builiding a suitible setup that allows scaling up of the resources.

Therefore, to allow the predictive tool to run in real-time and to be cost efficient, only the new data available for scoring should be loaded each time. Besides being often unfeasible and expensive, the online update of the mean and the standard deviation is unnecessary if the model is updated and retrained frequently enough. In that case, it is safe to assume that the distribution of the total accumulated data does not vary substantially with the addition of novel data, and the update of the mean and standard deviation vectors can be limited to the times when the model itself is updated and retrained. Therefore, when using the deployed model to generate predictions during its operational lifetime, the previously stored mean and standard deviation of the historical (training) data are used to standardize the test data as well. During its operational lifetime, the model can be periodically retrained after encountering sufficient novel data and the normalization vectors can be updated based on the joint historical and novel data.

What are the elements of a predictive pipeline?

All the historical data available is used to train a predictive model, but before training the data has to be preprocessed and standardized. The newly available data on which the predictions have to be made also has to be preprocessed and normalized in the same way as the training data. Therefore, every time the model is trained or retrained, the mean and the standard deviation for each of the features are stored, such that they can later be used for standardization of the scoring data. After the preprocessing and standardization step, the data is ready to be scored with the previously trained model.