Machine Learning (ML) projects typically follow a specific lifecycle, from ingesting and preprocessing the raw data, to model training and deployment. In all these stages data scientists are using a myriad of different frameworks, libraries, tools etc. which provide best-practice functionalities. In this context there is a growing need to manage the ML lifecycle and to make sure that all stages fluently connect to each other.

In this myriad, the concept of an ML pipeline comes into play: an end-to-end workflow as a sequence of steps that comprises the whole ML lifecycle from start to end. In recent years many different lifecycle management tools have been developed. Kubeflow is one of these tools, offering promising features in the field of creating and deploying ML pipelines. 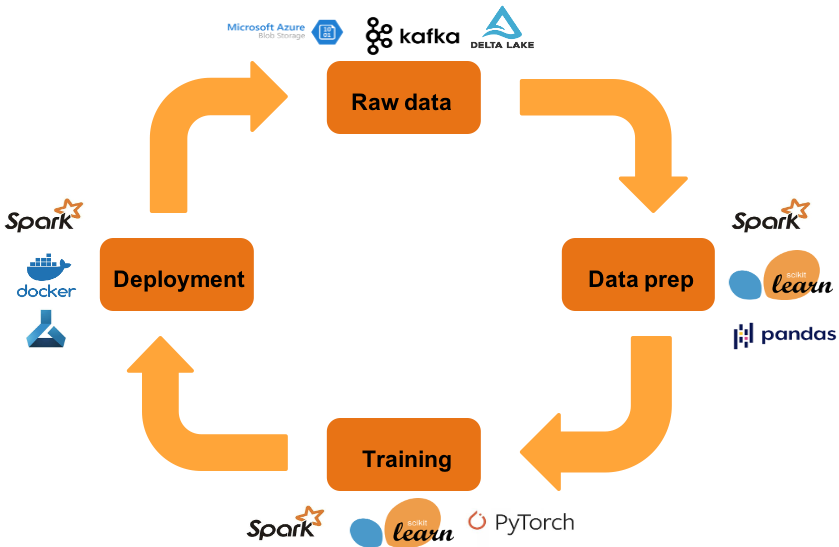 Kubeflow is an open-source Machine Learning toolkit, created by developers of Google, Cisco, IBM and others and first released in 2017. It offers a Machine Learning stack orchestration toolkit to build and deploy pipelines on Kubernetes, an open-source system for automating deployment, scaling, and management of containerized applications.

If you are new to Kubernetes, you can look at it as a platform to schedule and run containers on clusters of physical or virtual machines, so-called Kubernetes clusters. In this sense Kubernetes and Kubeflow are both orchestration tools. 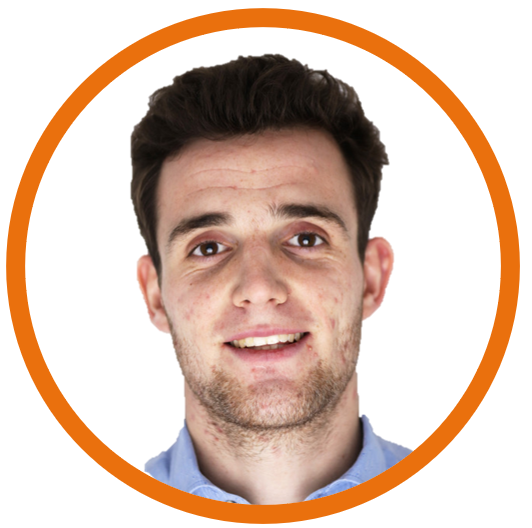 Kubeflow is specifically dedicated to making deployments of ML workflows on a Kubernetes cluster simple, portable and scalable. With Kubeflow, data scientists and engineers are able to develop a complete pipeline consisting of segmented components, whereby each component corresponds to a separate Docker container. In short, Kubeflow is useful in the following ways:

Getting started with Kubeflow on Azure 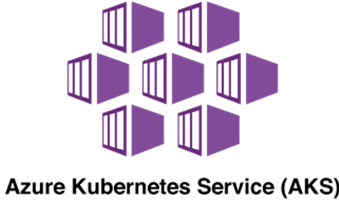 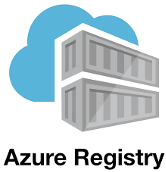 Manage your Azure cost wisely by consciously choosing the appropriate size and the number of nodes for your Kubernetes cluster. For example, for demo purposes you can work with a Standard_b2ms cluster with 2 or 3 nodes.

#Install Kubeflow (note that your working directory should be where you unzipped the downloaded Kubeflow tar)
export CONFIG_URI="https://raw.githubusercontent.com/kubeflow/manifests/v1.0-branch/kfdef/kfctl_k8s_istio.v1.0.2.yaml"
kfctl apply -V -f ${CONFIG_URI}

Kubeflow Pipelines are a major component of Kubeflow. It is a platform for building and deploying portable, scalable ML workflows based on Docker containers. It can be accessed in Kubeflow’s Central Dashboard by clicking on the ‘Pipelines’ tab in the left-side panel of the dashboard: 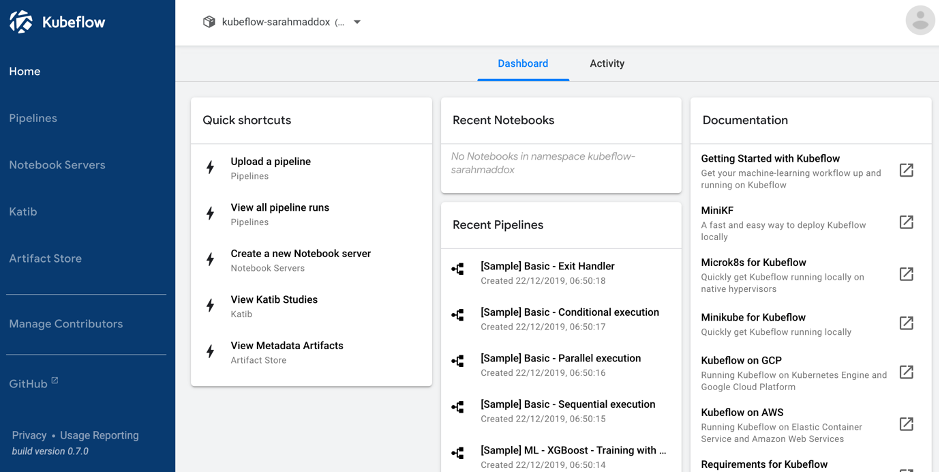 When using Kubeflow Pipelines, you always follow the same steps:

Before moving on to the concrete pipeline building, you should first understand the following two basic concepts in Kubeflow: pipeline and component. 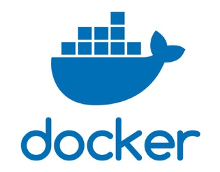 In below example pipeline we have components for data preparation, training of three models and model evaluation for each model. They each run in a separate Docker container. 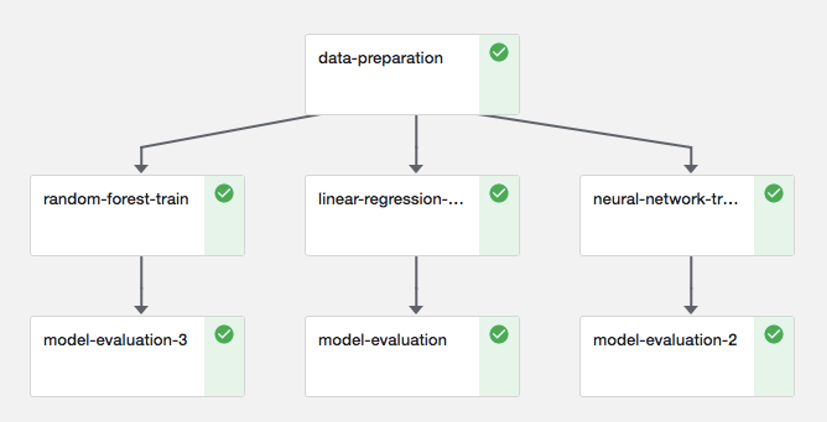 Let’s now see how to build such a pipeline.

You can build your pipeline using the Kubeflow Pipelines SDK, which provides a set of Python packages that you can use to specify and run your ML workflows and components. Remember: a component is a self-contained set of user code, packaged as a Docker image, that performs one step in the pipeline. As such, let's build a component:

Example of how a preprocessing component/step could look like:

When we will actually build the pipeline we will create tasks based on the Python build functions: for example

Connecting with other components

where the ‘output_label’ is the same as when you specify the outputs for each component (see above). For example, in order to refer to the preprocessed data produced by the preprocessing component, the output label ‘blobname_data’ should be used.

An alternative to define the sequence of components is by explicitly specifying which components come after each other:

We’ll explain and illustrate an example pipeline for a fictitious bike manufacturing company Adventure Works who wants to predict the average monthly spending of their customers based on customer information. Their data resides on an Azure Data Lake and we’ll need components to prepare, model and evaluate our Machine Learning.

A few notes in our pipeline build:

After building the pipeline in a Python script, you must compile the pipeline to an intermediate representation before you can submit it to the Kubeflow Pipelines service. The compile is basically a YAML file compressed into a .tar.gz file This can be done as follows:

After compiling you can deploy the pipeline by uploading the generated .tar.gz file through the Kubeflow Pipelines UI:

After clicking on ‘+ Upload pipeline’, you need to specify a name for your pipeline, upload the pipeline file and click on ‘Create’ (see the screenshot below). Now the pipeline is available in the Kubeflow Pipelines UI to create an experiment and start a pipeline run. 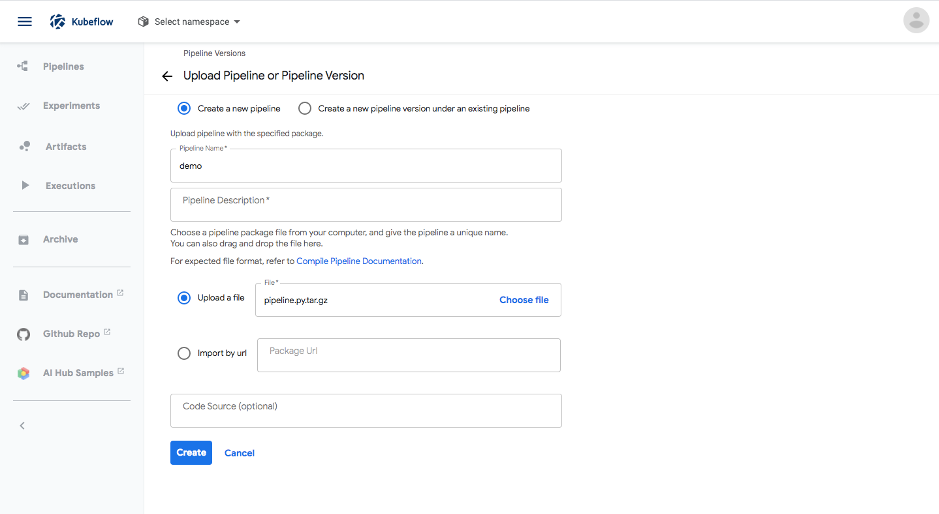 When the pipeline is uploaded successfully, you can access it under the ‘Pipelines’ tab in the left-side panel of the dashboard. When you then click on the pipeline, you get the following template graph: 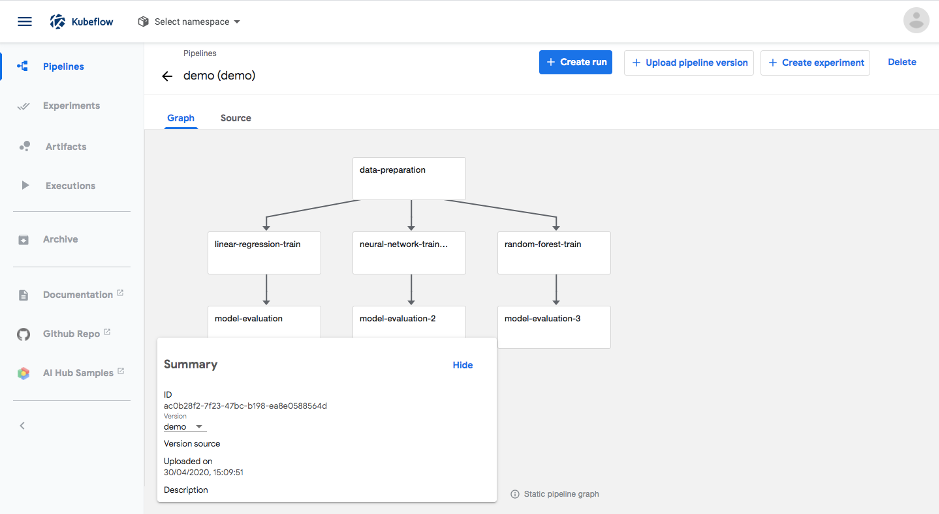 When a run is completed successfully, you can access the resulting pipeline execution graph in the Kubeflow Pipelines UI (see the screenshot below). In this dashboard, you can check the exported metrics and visualizations (e.g. ROC curve) under the ‘Run output’ tab and the more general information about the run (e.g. duration, parameters etc.) under the ‘Config’ tab. Further, you can also select a component in the graph and check the inputs/outputs as well as the logs for that component. This provides a simple way to have a clear overview of the different components in the pipeline. 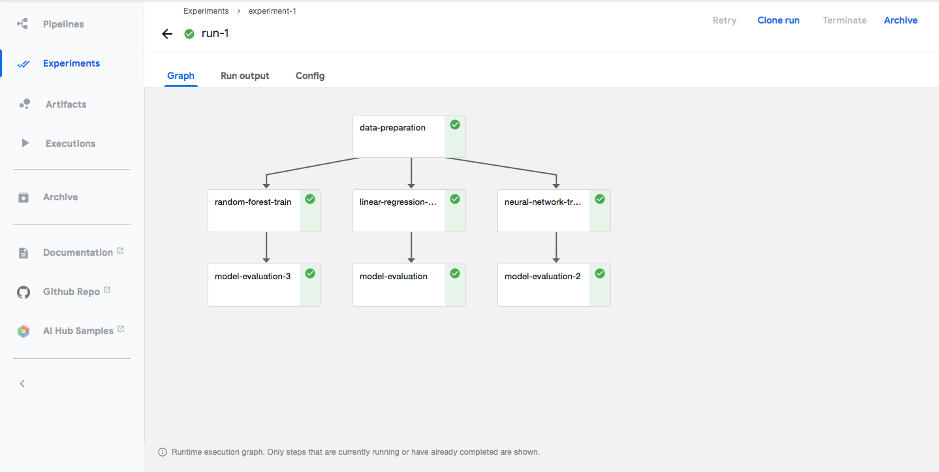 For more information about Kubeflow Pipelines, including more examples, you can check the following links:

When is Kubeflow useful?

In which scenarios can Kubeflow be a useful tool for a data scientist?

Kubeflow provides a way to run and use Kubernetes optimized for machine learning. A common problem to tackle in ML projects nowadays is the amount of data and a lack of processing power to train models, which is a computationally very intensive task. With Kubernetes, these workloads can more easily be parallelized, reducing the time to train models significantly. However, Kubeflow does not only provide a platform for model training but tackles the whole machine learning process and allows to execute the whole ML pipeline on Kubernetes. In this sense, Kubeflow's main focus is on orchestration and with Kubernetes in the background it shines at it.

So, when you are considering working with Kubernetes for your ML project, Kubeflow is definitely a valuable tool to build and deploy your ML pipelines. However, for data scientists without a software engineering background, it is necessary to first gain some basic knowledge about Docker and Kubernetes, as these are two important tools on which Kubeflow is based. When you understand the value of these two tools, it will become easier to work with Kubeflow.

To conclude, Kubeflow looks as a very powerful tool, backed by a large community of prominent technology companies. It offers a way to manage the ML lifecycle by creating and deploying pipelines on Kubernetes, one of the most well-known orchestrating platforms nowadays.